Exact cause of PE is not known. It occurs due to a complex interaction of psychological and biological factors.

Psychological Causes:
You may have some early sexual experiences. These experiences tend to establish a pattern which becomes difficult to change in later part of life. These include: To avoid being caught in the act – Hurry to reach climax (masturbating quickly during adolescence) and finish off with oomph factor (ejaculating) while trying to avoid being discovered in the act Guilty feelings that make you to rush through sexual encounters Unresolved Oedipal conflict / complex – Emotions and ideas that the mind keeps in the unconscious via dynamic repression that concentrates upon a child’s desire to have sexual relations with the parent of the opposite sex (i.e. males attracted to their mothers and females attracted to their fathers)
Biological causes:

Symptoms - Uncontrolled ejaculation either before or shortly after intercourse begins

Diagnosis: Diagnosis is usually made on the basis of clinical symptoms.
PE is caused due to different causes. Your doctor may order some lab tests to rule out any other medical problems. Your doctor will conduct a thorough medical examination and discuss sexual history with you. He or she may also want to talk to your partner.

You are sure to be suffering from PE if you:
Always or nearly always ejaculate within one minute of penetration
Are unable to delay ejaculation during sexual intercourse all or nearly all of the time
Feel distressed and frustrated, and tend to avoid sexual intimacy as a result.

The below said factors may increase
risk of PE – Erectile dysfunction – ED is trouble getting or maintaining an erection (occasional or consistent). Fear of losing erection may cause you to consciously or unconsciously hurry through sexual encounters. Health problems – If you have a serious or chronic medical condition, such as a heart disease, you may feel anxious during sex and may unknowingly rush to ejaculate Stress – emotional or mental strain limits your ability to relax and focus during sexual encounters.

PE alone doesn’t increase your risk of health problems. It can on the other hand cause many problems in your personal life – Stress and relationship problems Fertility problems.

I have tried to compare a few conditions explained in Ayurveda with early ejaculation. They are as below explained –

Shukragata Vata is one close condition which resembles PE. It is one of the forms of Gatavata condition wherein the morbid Vata gets illegal entry into any tissue or organ of a body producing some disturbances in the normal functioning therein. In due course of time, if Vata is not eliminated from those target tissues or victimised organs, serious diseases can set in. In this condition, the morbid Vata enters Shukra (semen) and causes the below said deformities – Kshipram munchati – Semen gets ejaculated very quicklyShukram badhnati – Semen doesn’t get ejaculated at all

These 2 contrasting presentations are due to the unpredictable nature of Vata. Both presentations of Shukragata Vata puts man in an awkward and embarrassing position during sexual intercourse. This further leads to mental derangements and lack of interest or forcible withdrawal from sexual encounters. This also shows us that PE is one of the features of Shukragata Vata and doesn’t constitute the whole disease. When the first condition i.e. the semen getting discharged too early happens on a regular basis owing to excessive motivation and stimulation of sex organs and loss of mind control over ejaculation as caused by chala guna (nature of mobilising or causing hyper-motivation) of morbid Vata, it needs to be addressed as a disease. Thus in established PE, the chala guna of Vata is severely disturbed and out of control.

Shukragata Vata is treated on the basis of 2 principles – Controlling the Vayu and Strengthening the Shukra and genital system. Acharya Charaka advices to administer the below said in Shukragata Vata – Harshana – Exhilarating treatment and counselling to the patient Balakara chikitsa – The medicaments enhancing bala (strength and immunity of the body) should be given. Balya group of drugs can thus be considered in tackling PE. The below said are the best strength promoting drugs (Balya) –Ashwagandha, Bala, etc. Shukrakaram – Medicines and treatments which could enhance the quality and quantity of Shukra (semen) should be administered. This indicates that Vajikara dravyas (aphrodisiacs can be used in tackling PE. The concept of Vajikarana in treating PE will be explained in the coming passiges. The best Shukrakara dravyas are – Milk, ghee, madhur –snigdha ahar, etc.

PE is a common sexual complaint and also a treatable condition. When it happens infrequently it is not a point of concern. Treatment approach towards PE includes: Counselling Medications Adapting sexual techniques that delay ejaculation Treatment of PE more or less depends on its nature and classification.

Doctor should differentiate PE as a symptom and PE as a syndrome before considering treatment options. Only individuals with lifelong PE with IELT (Intra-vaginal Ejaculation Latency Time) shorter than 1-1.5 minutes (normal – 6 ½ minutes in 18-30 years old) should require medication as a first option along with or without therapy. For those in other categories, treatment should consist of:

Topical anaesthetics – Application of numbing creams and sprays such as lidocaine over the penis before sex (Possible side effect – temporary loss of sensitivity and decreased sexual pleasure, allergy)

Talking with mental health provider about your relationships and experiences, details of sex life etc Helps best when combined with drug therapy Others: Cutting down on the use of alcohol, tobacco, illegal drugs Communication with your partner Use condom to reduce stimulation of penis.

Change positions and bring varieties in sexual intercourse Psychoanalysis – According to Freudian theory – rapid ejaculation was a symptom of underlying neurosis. Man suffers unconscious hostility (noe strong evidence) towards women, so he ejaculates rapidly, which satisfies him but on the other hand frustrates his lover who is unlikely to experience orgasm that quickly. PE could be cured by psychoanalysis The theory was not successful in curing PE.

Study – Men who have PE have a faster neurological response in the pelvic muscles. 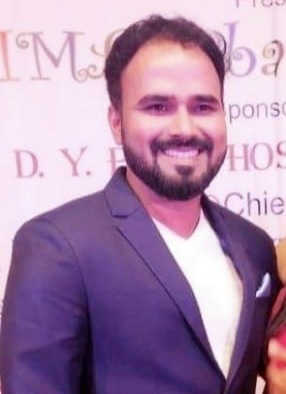 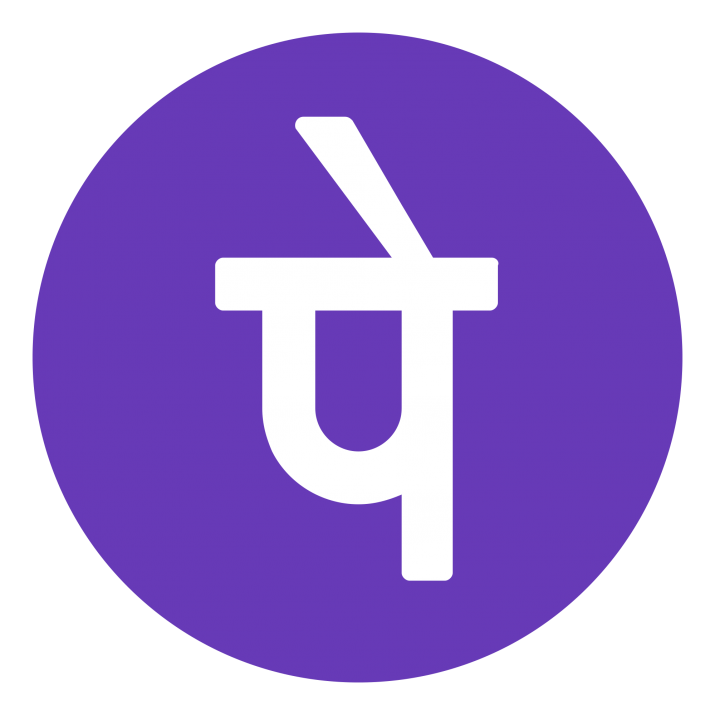